A successful illustrator for Vogue and Harper’s Bazaar, Richard Lindner took up painting in his 50s, drawing on expressionistic exaggeration, Surrealist fantasy, and Cubist manipulations of form. He became known for erotic and enigmatic renderings, first based on memories from his childhood in Germany and later inspired by the vulgar, fetishistic aspects of life in New York. His harsh colors and highly defined outlines exaggerated the garishness of the streetwalkers, circus women, and men in uniform that became his favorite subjects. Overtones of Berlin’s cabaret culture of the 1930s infuse his style. Although his work shares some aspects of Pop art, he avoided the association. 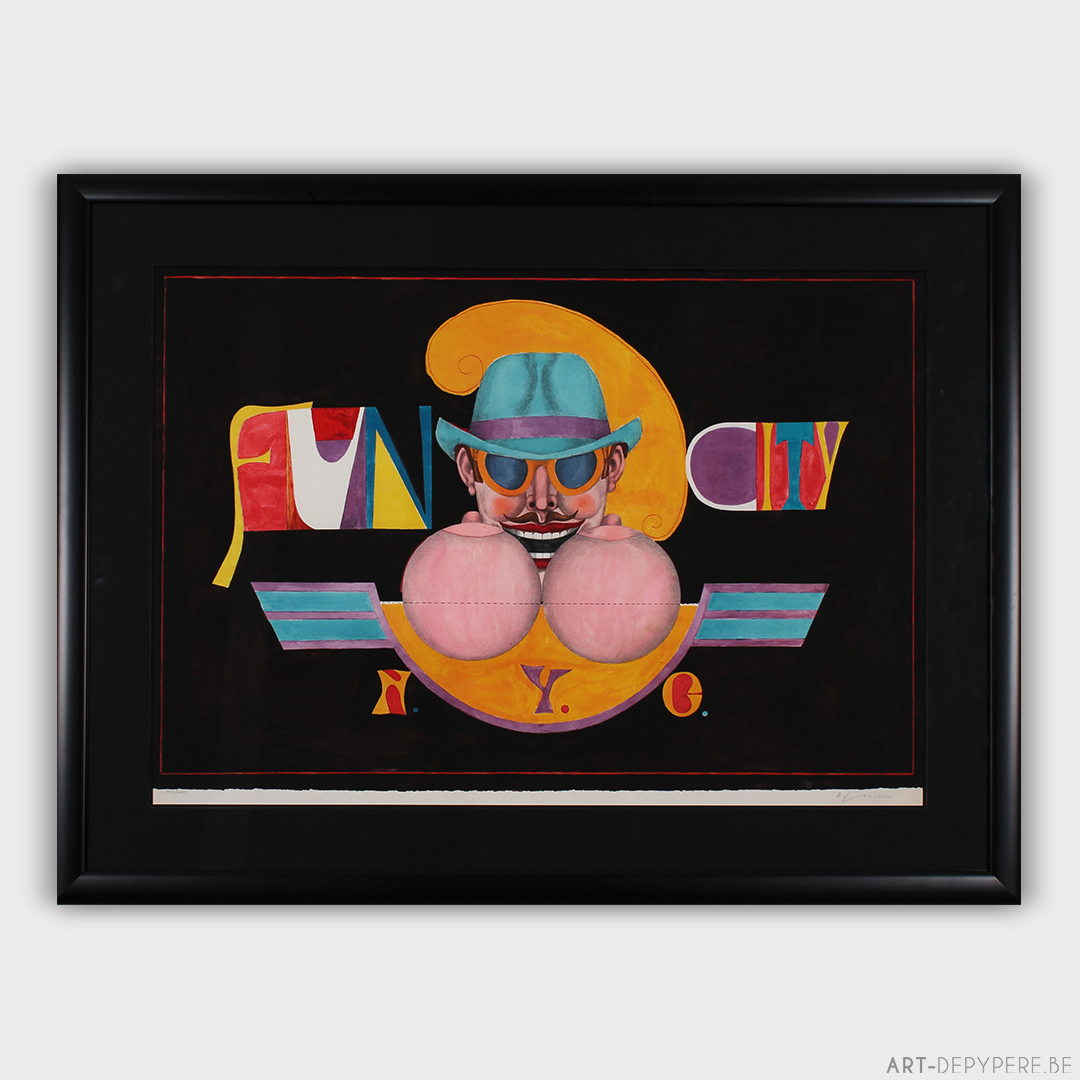 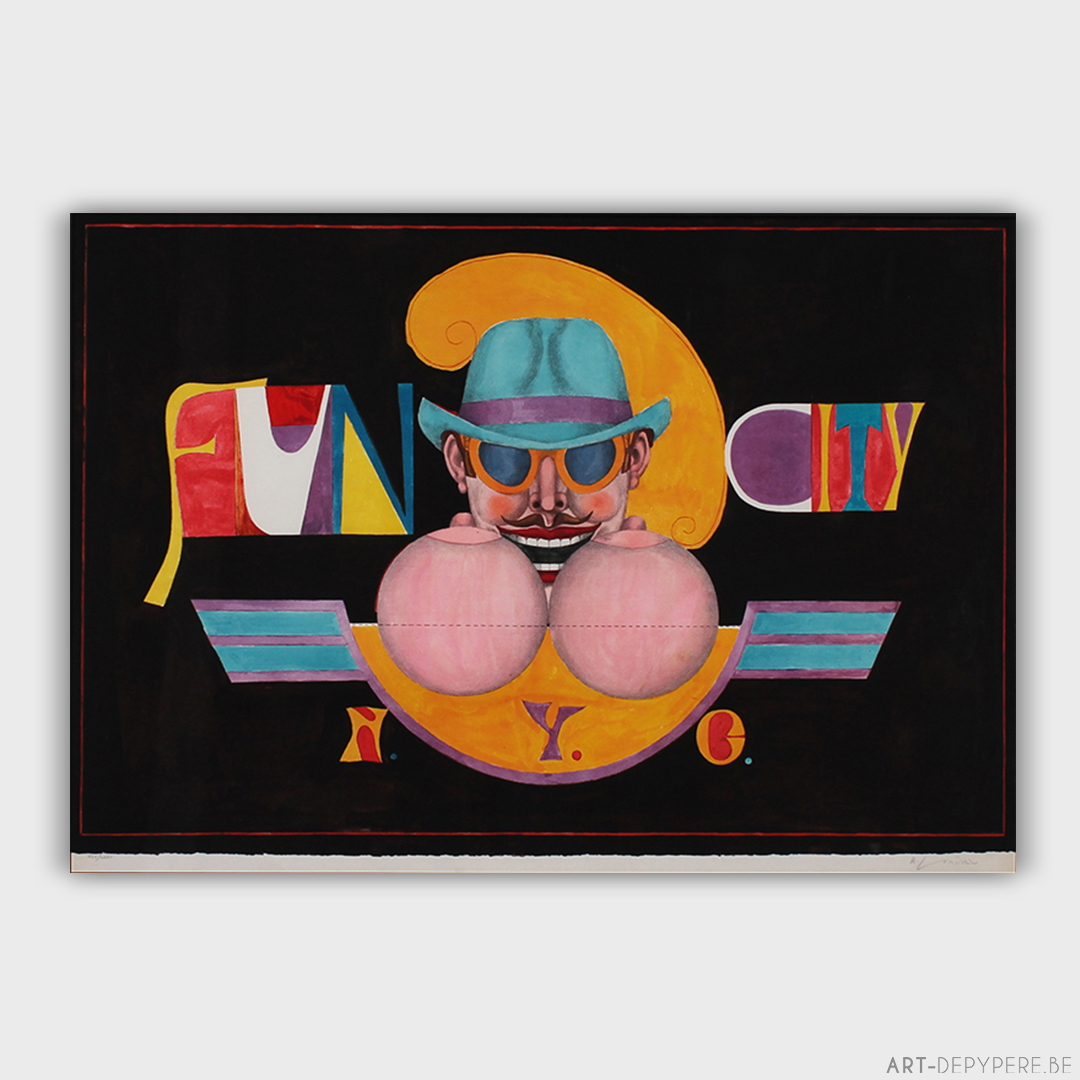 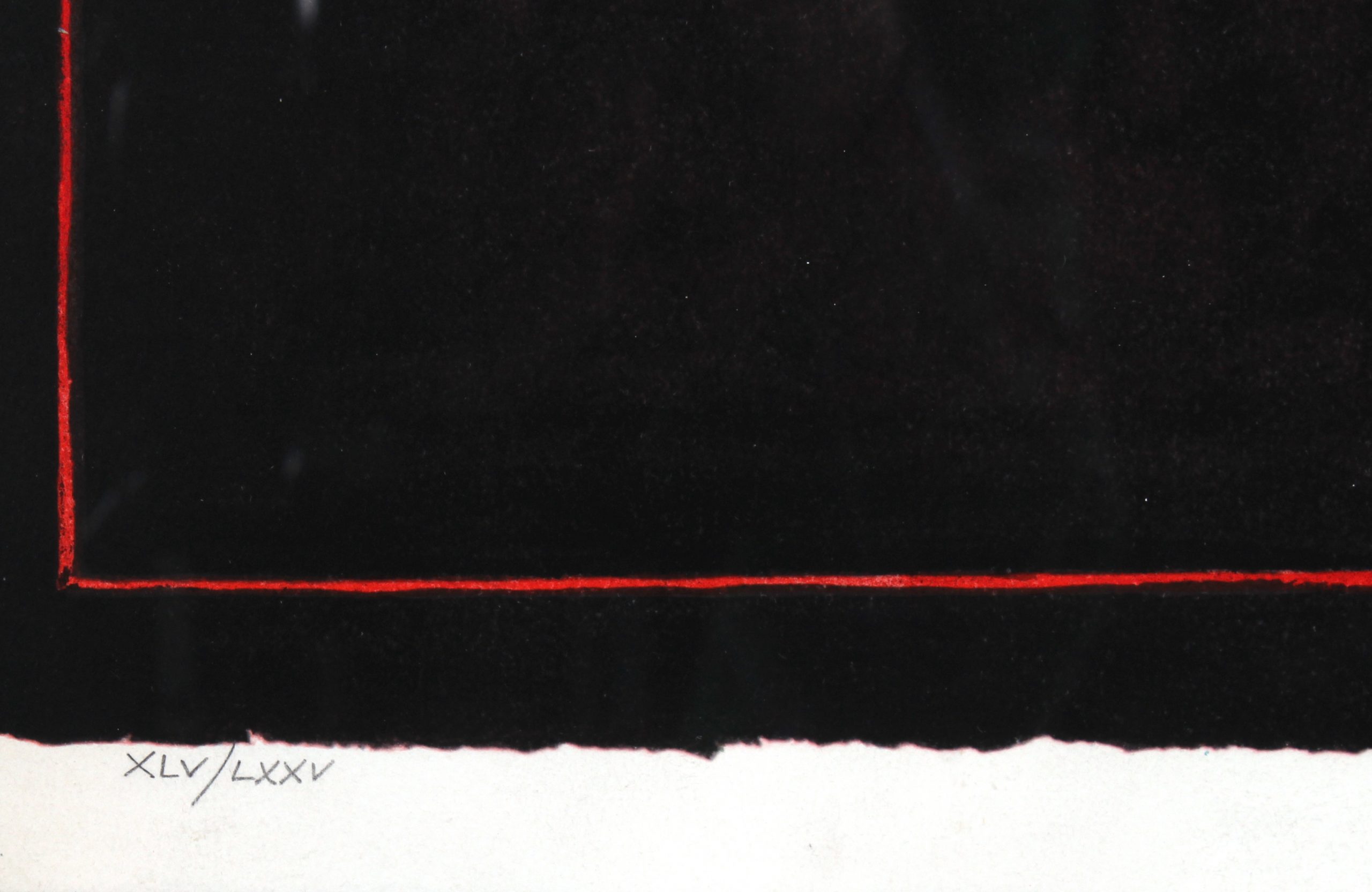 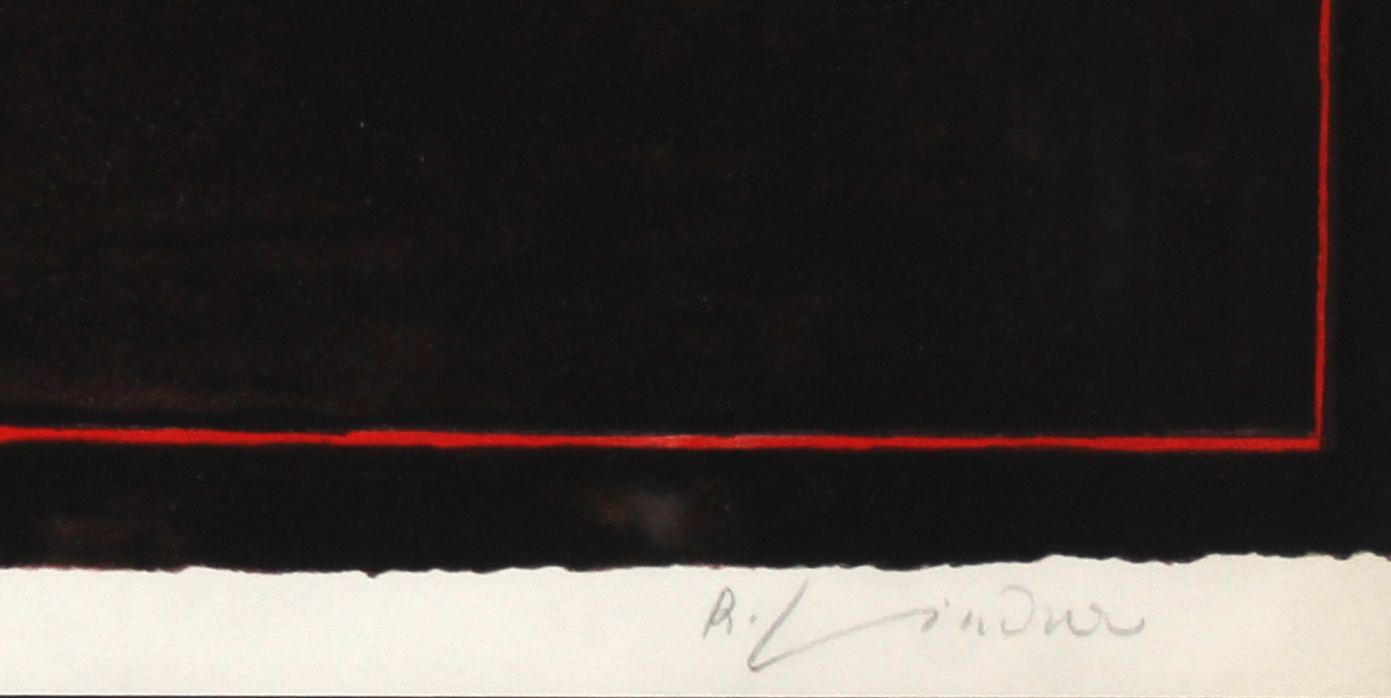