In response to ‘estetizing art alienating from reality’, Rik Vermeersch (1949) started in 1967 with the drawing and painting of people in their daily appearance. He gets his subjects from magazines and newspapers in which he views people as an ‘object’ rather than a ‘subject’. In addition, it is only for him to do the ‘presence’. The ‘salvation’ that is so typical of his work then becomes increasingly clear.

His drawings and paintings have been given a more digital character since 1970. To the great surprise of the painter himself, this technique shows an analogous identity with the image structure of a computer print.

From 1980 he started to alternate his drawing and painting work with sculpture.

Since 2006, the model appears in an actual environment in his drawing and painting work. Less absolute now is the static female nude as the main motif, she shares her place with portraits – from magazines and newspapers, among other things – of moving or dressed male and female persons

Rik Vermeersch shows us a relativizing realism that is constantly situated between the individual physical form on the one hand and the relentless, spiritual non-form on the other.

As found and translated on: http://www.rikvermeersch.be/ 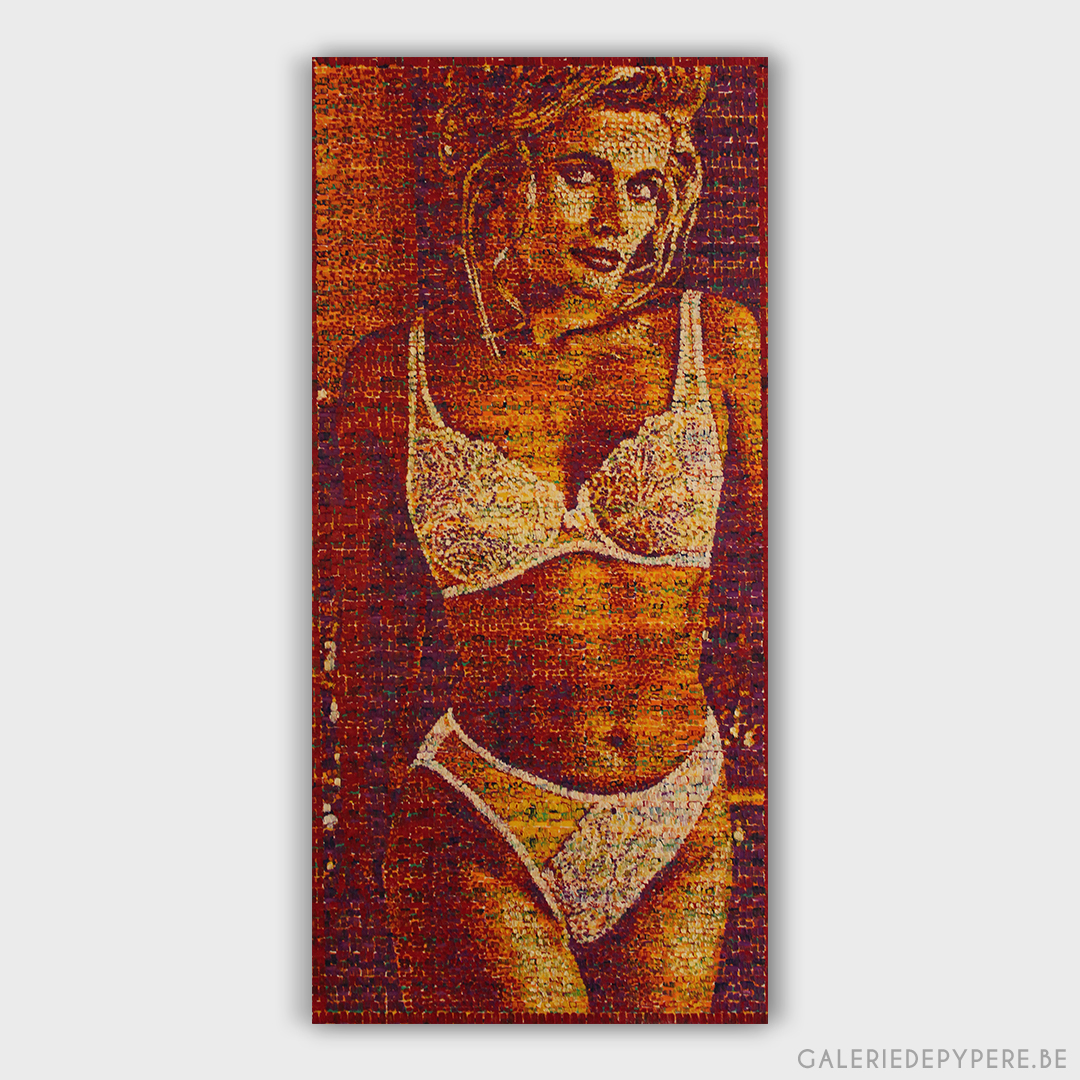