The Belgian artist Charles Szymkowicz (1948, Charleroi) is an important pioneer of the new figuration and the European neo-expressionisme.
In 1948 he was born in Charleroi (BE) as the son of two polish immigrants. His Jewish parents were able to hide from the terror of the fascists, however several of his family members were deported to the termination camps. This black page from the 20th century history left an uneraseble impression on the artistic career of Szymkowicz. Artist like Goya, Dix and Kokoschka, but also cinema, the colourful film billboards had an important effect on his artistic language, both during as after his studies in the Academie voor Schone Kunsten in Mons. Just as different pop art – artists he is also influenced bij his artistic heroes like Ensor, Van Gogh, Rimbaud en Ferré. Their portraits based on fotographic documents or existing masterpieces , offer us a tny bit of hope in times of terror. 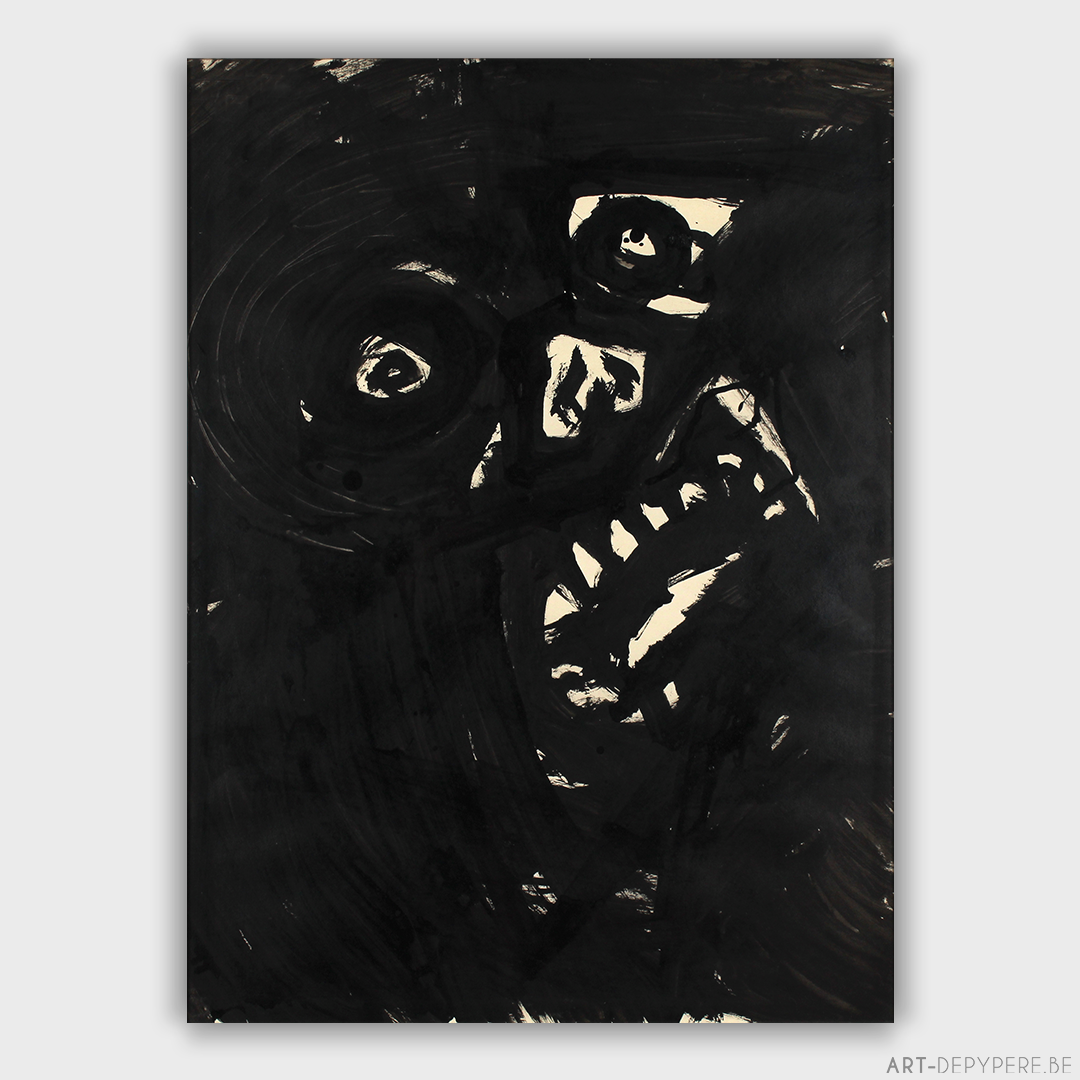