BUY THIS ARTWORK OR PLAN YOUR APPOINTMENT FOR A VISIT AT OUR GALLERY : 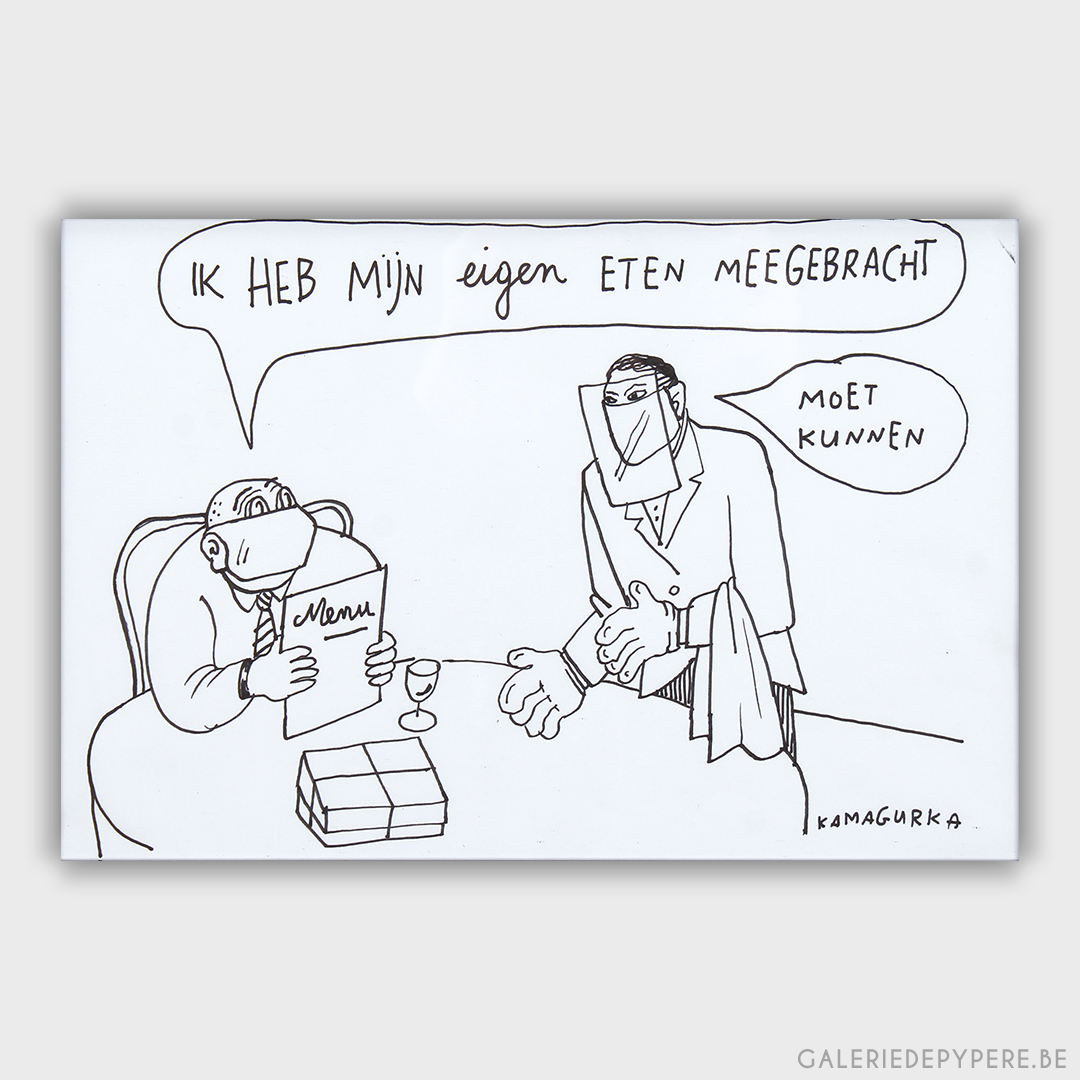 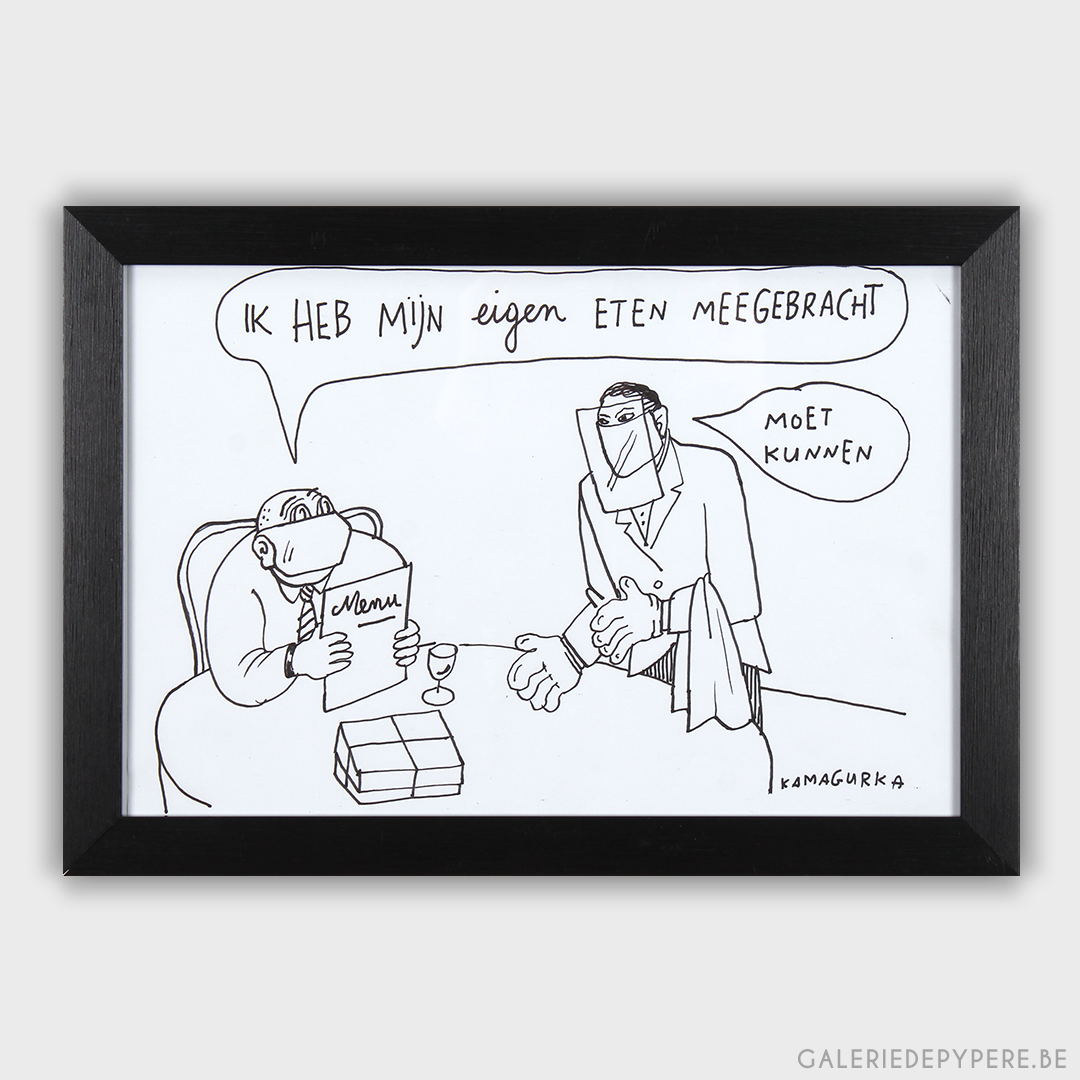