We would like to receive your order/appointment by using the form below. We will contact you as soon as possible regarding the collection, delivery and payment method/appointment.Shortcode

Bengt Lindström was a Swedish artist known for both his outdoor sculptures as well as his paintings. Noted for their distinctive color palette and distorted figures, Lindström’s paintings are reminiscent of those of the CoBrA artist Karel Appel.

Born in Storsjö Kapell, Sweden on September 3, 1925, Lindström moved to Stockholm in 1944 to attend the Isaac Grünewald Art School. He went on to study at the Copenhagen Fine Arts School in Denmark under Aksel Jörgensen. In 1947, the artist moved to Paris, where he worked mainly in lithography and engraving, and trained with Fernand Léger and André Lhote. Settling in the French town of Savigny-sur-Orge, Lindström began creating figurative art derived from the monsters and gods found in Norse mythology. Though he lived in France much of his life, the artist died in Sundsvall, Sweden on January 29, 2008. Today, his works are held in the collections of the Centre Georges Pompidou in Paris, the Carnegie Museum of Art in Pittsburgh, the Modern Museet in Stockholm, and the Tate Gallery in London, among others. 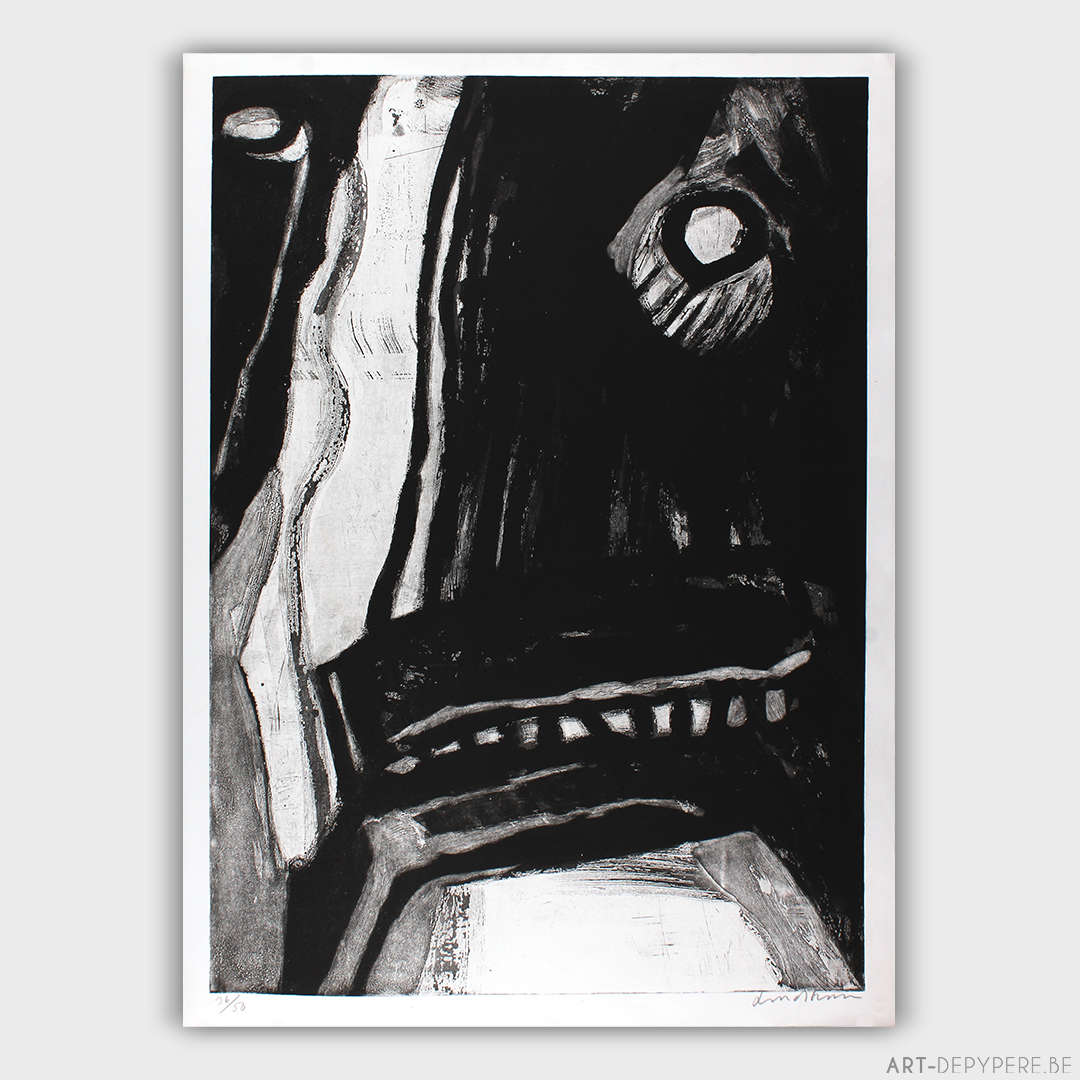