Jean-Michel Folon was a Belgian artist, illustrator, painter and sculptor.
Born in Uccle, near Brussels, the son of a paper wholesaler, Folon initially studied architecture, but by 1955 he had abandoned a country he regarded as a "mental prison" and headed for Paris.
He ended up living in a gardener's pavilion in Bougival, on the outskirts of the capital, where he spent five years as a draughtsman. By the early 1960s, when he visited the United States, he was selling graphic work to Esquire, Horizon, Atlantic Monthly and Time; by 1964, his drawings were on display at the Librairie Le Palimugre in Paris. In 1985 he moved to Monaco where he worked in a big workshop surrounded by numerous artist. 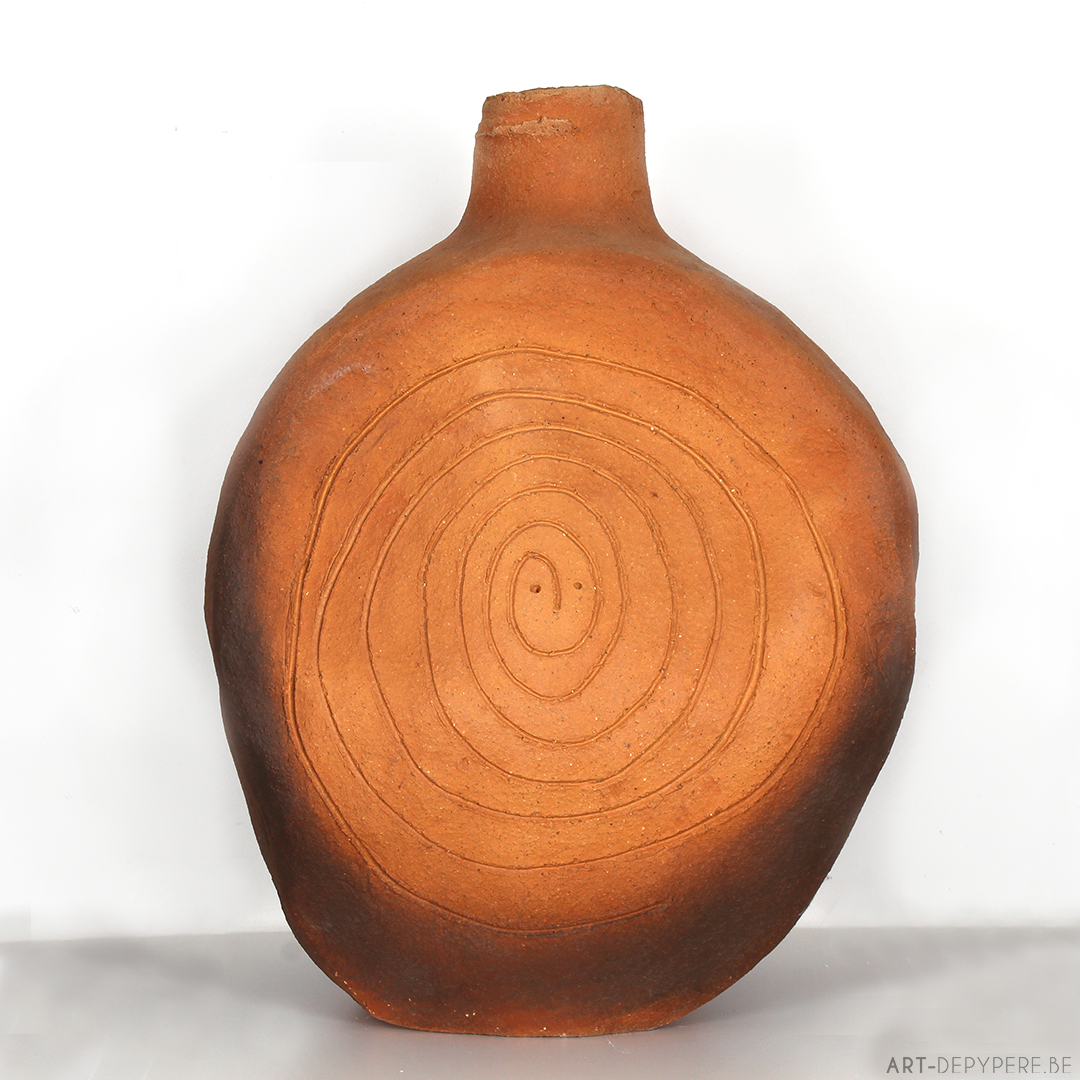