Robert Combas is a French figurative artist, born in Lyon in 1957. He studied at the Ecole des Beaux-arts in Montpellier. He has been living and working in Paris since 1981.

He achieved prominence on the international stage at the beginning of the 1980s as the leader of the Figuration Libre movement— a movement associated to Neo-Expressionism in the United States and a counter to Conceptual and Minimalist Art. Inspired by comic strips and graffiti culture, his style and creations are unashamed and humorous, as well as violent and sensual. 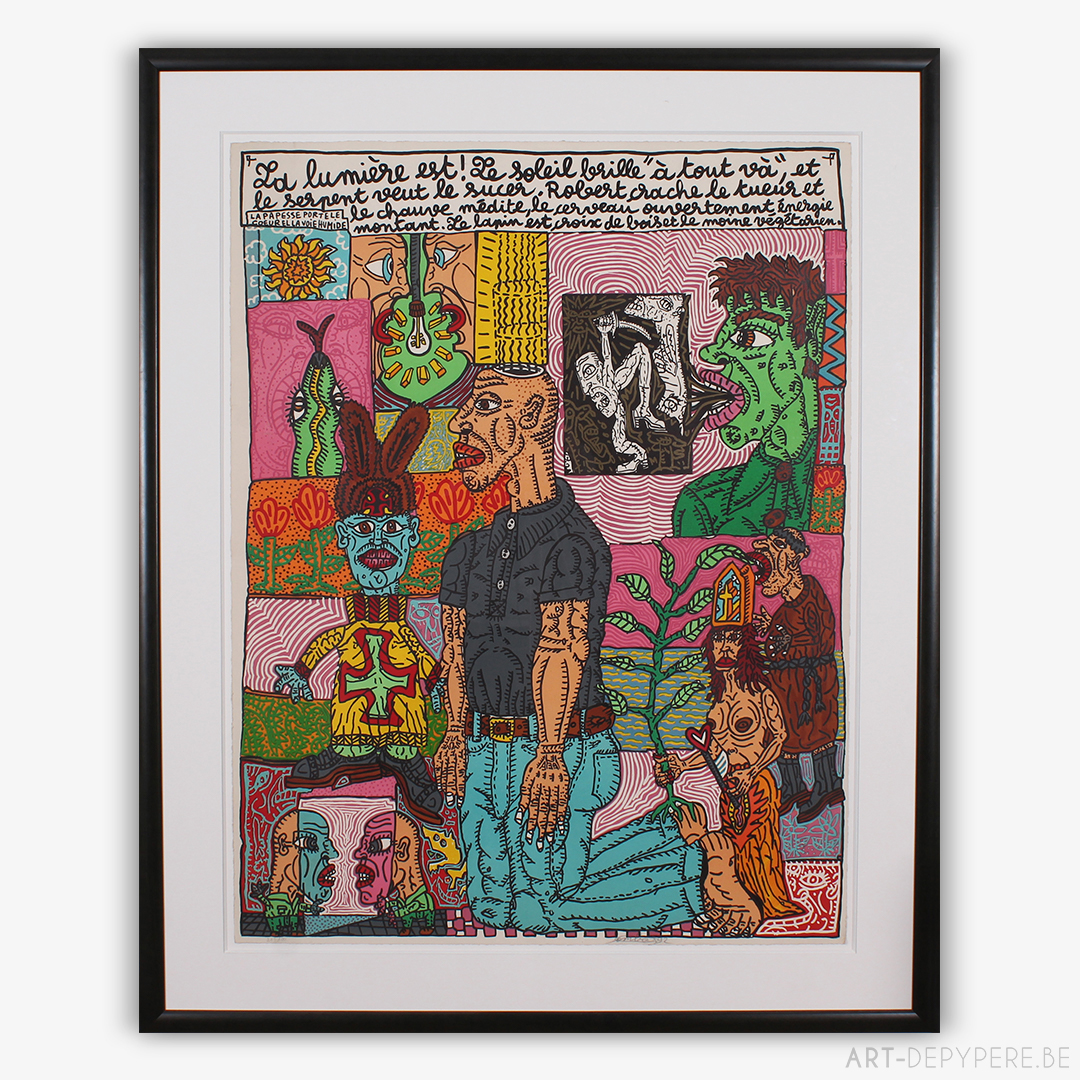 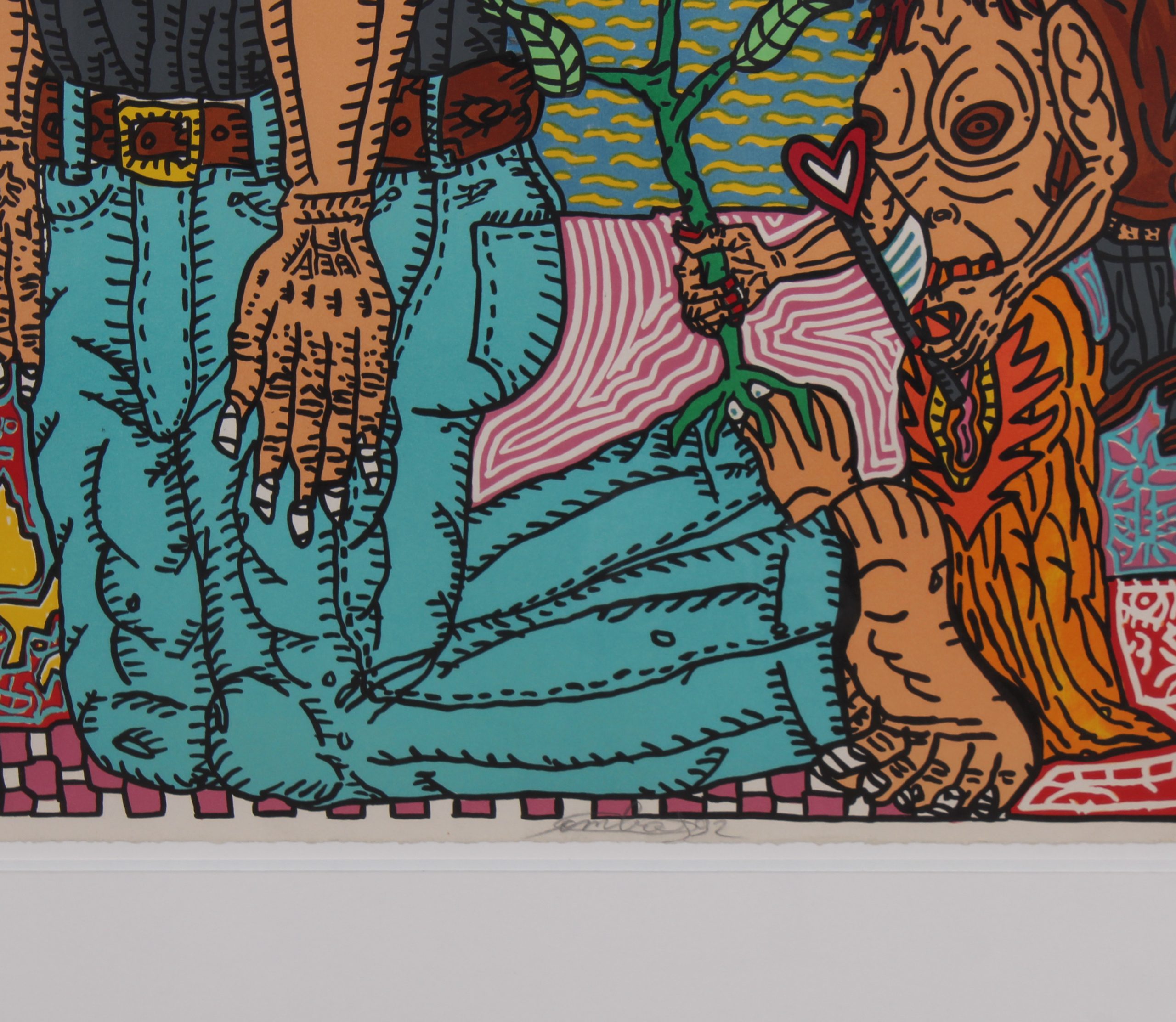