Although the theme of his work often comes across as raw and terrifying, the technique and use of color are of exceptional beauty and virtuosity, which gives the work a great ambiguity. Nervous and sensual at the same time. 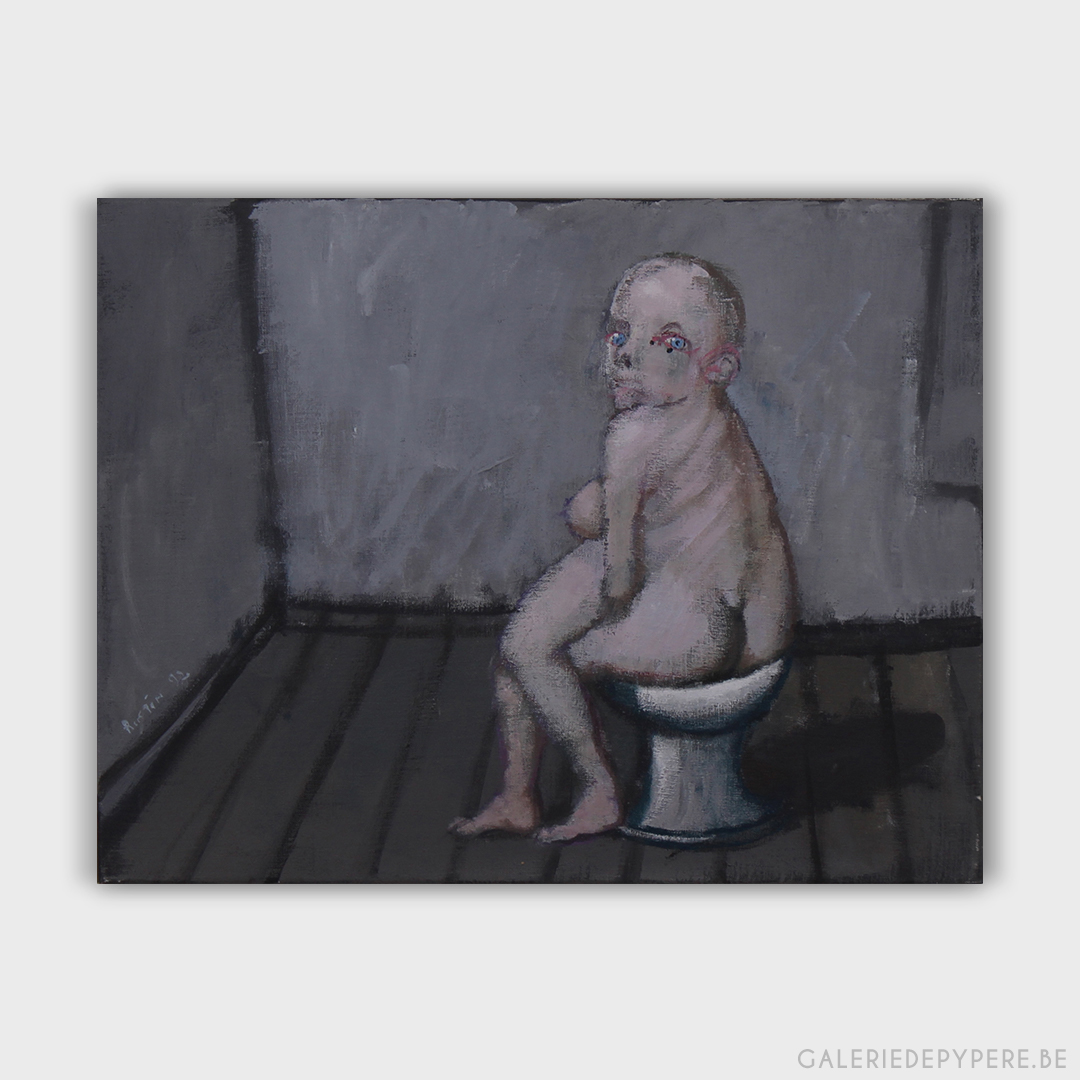