Ossip Zadkine (1988-1967) was a Russian-born French naturalized artist. He is primarily known as a sculptor, but also produced paintings and lithographs. Zadkine settled in Paris in 1910 and studied at the Ecole des Beaux-Arts for six months. While in Paris he joined the Cubist movement, working in a Cubist idiom from 1914 to 1925. He later developed his own style, one that was strongly influenced by African and Greek art. His former home and studio in Montparnasse is now the Musée Zadkine. 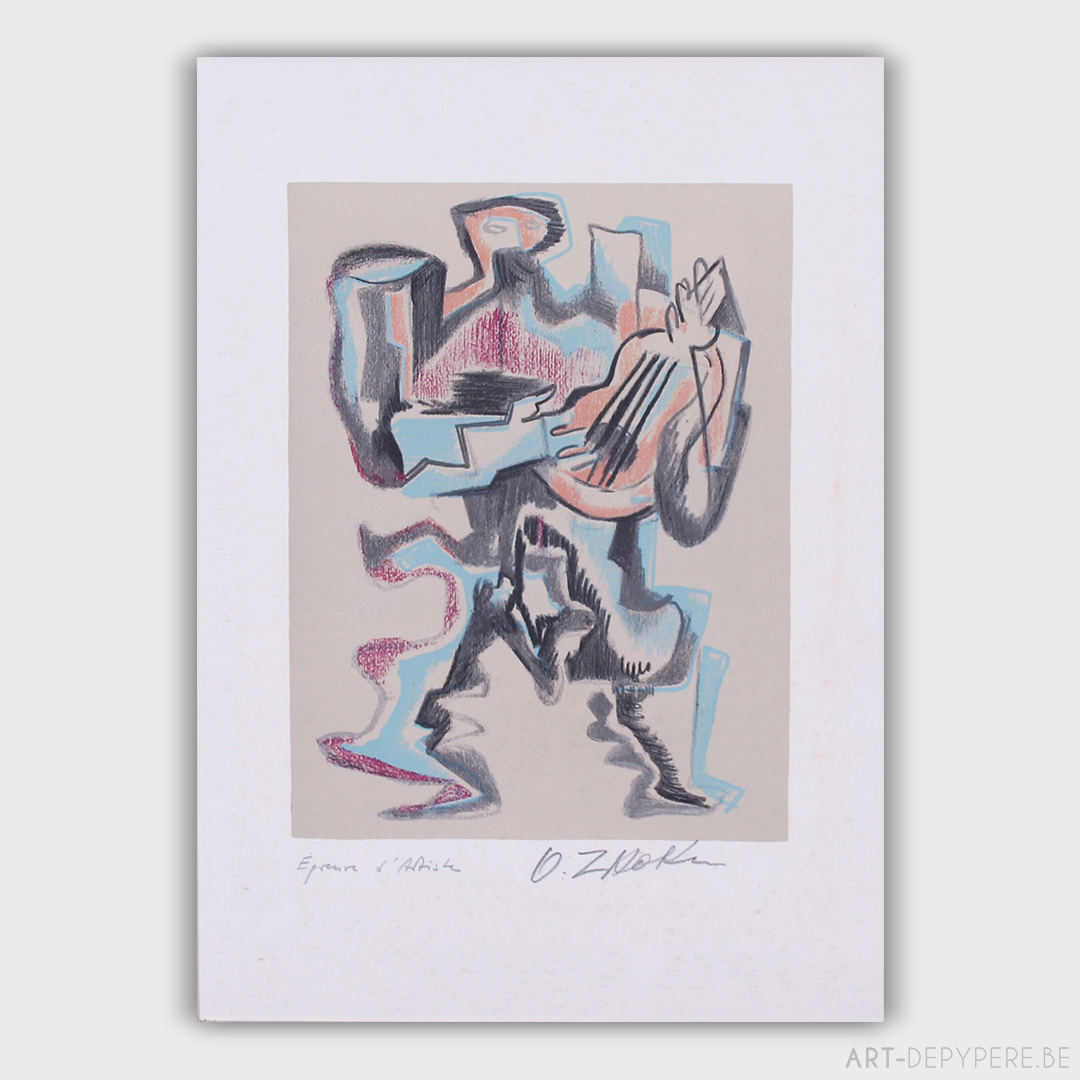 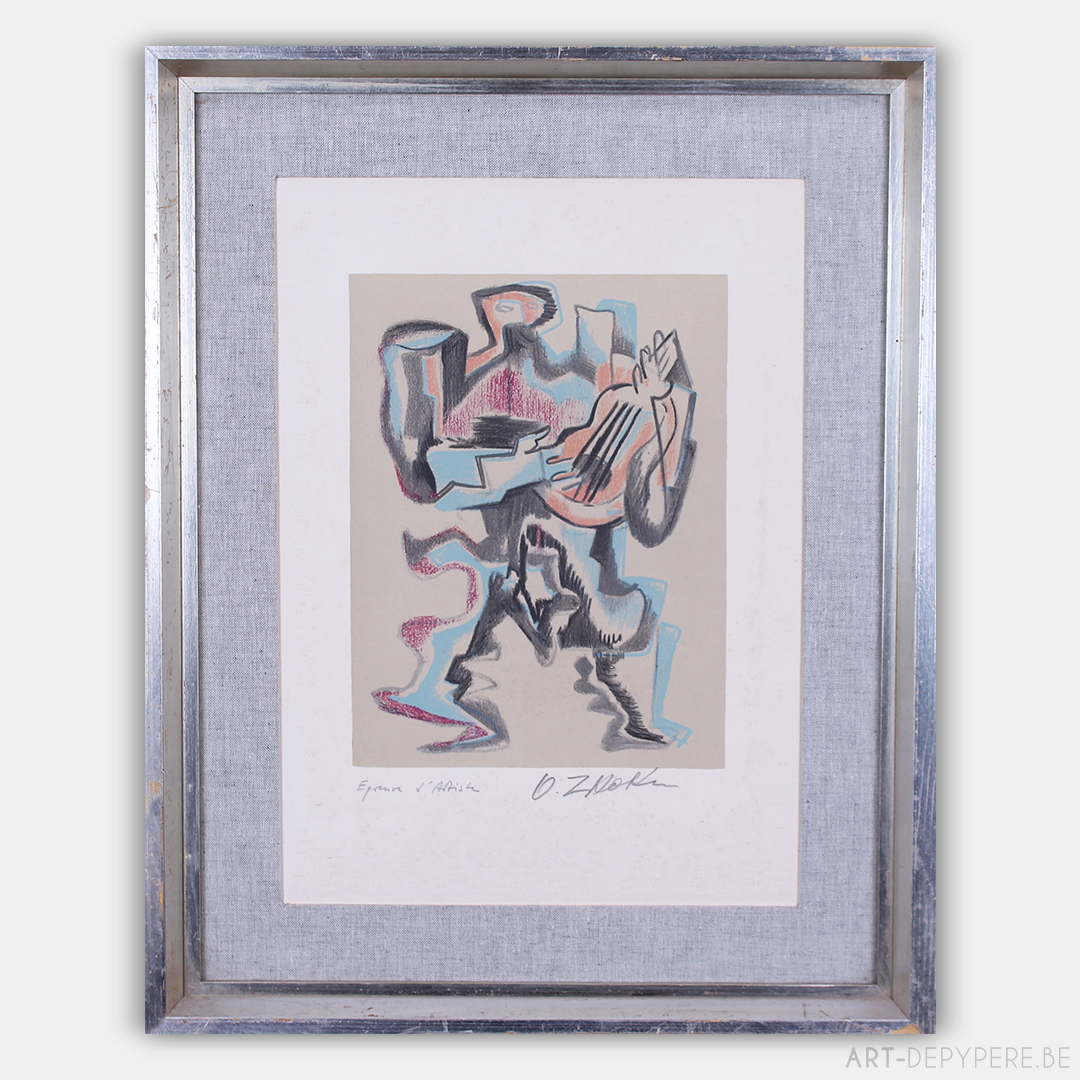 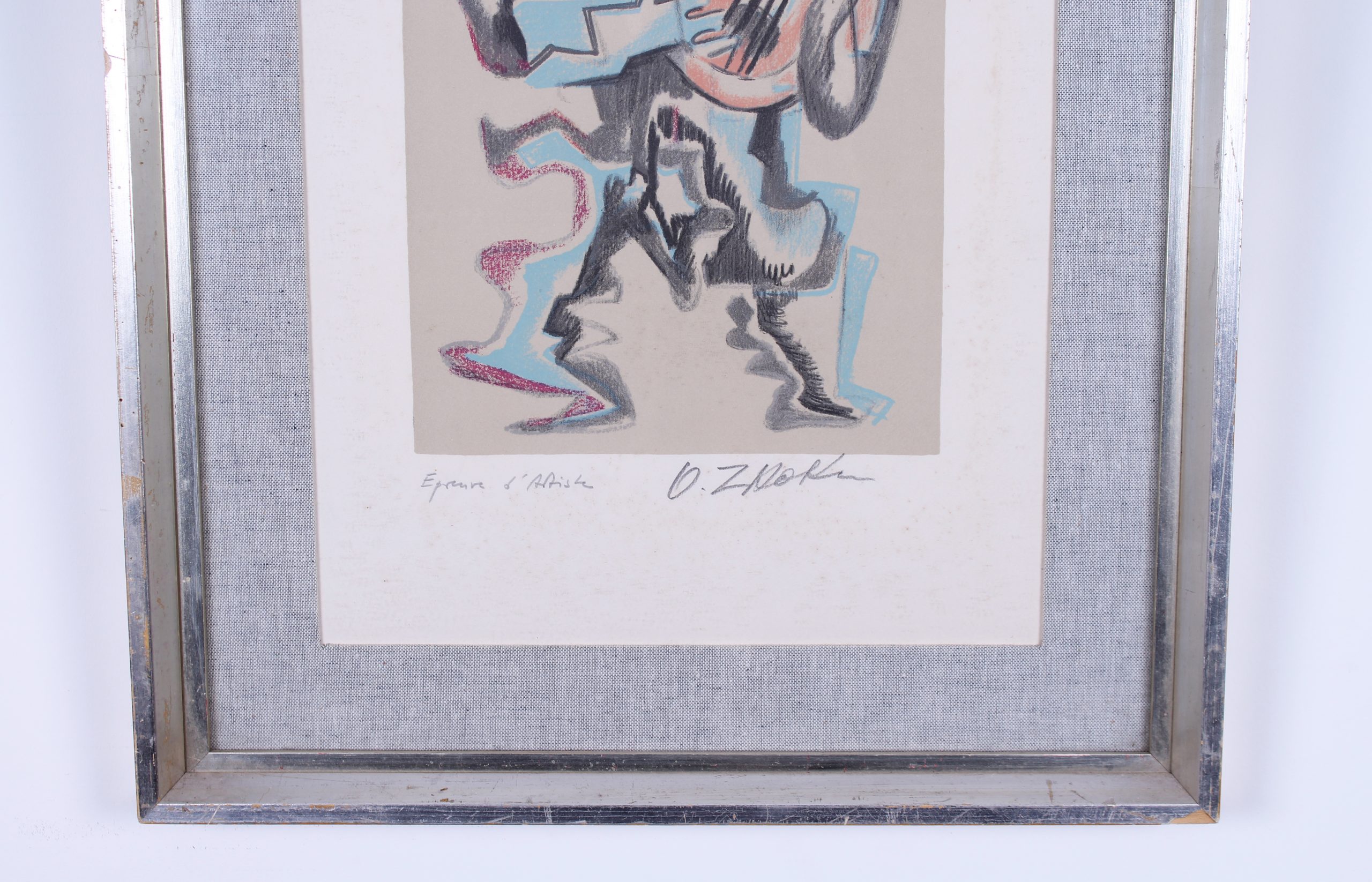