Extra information: A very luxurious coffee table book, with a hardcover bound in linen and a dust cover.

Bart Ramakers (1963) photographs picturesque scenes that reflect on the “human condition”. He mixes fragments of myths and legends, gospels and fairy tales, operas and film classics to new stories, in a quest for what (still) makes sense, as a modern photographing Diogenes on the debris of the Occident. Cheerfully anachronistic and archetypal, because the human condition is eternal and unchanging.

Bart grew up at the banks of the river Meuse, in the shadow of the Van Eyck brothers. From childhood he drew, etched and painted, inspired by the Flemish Masters, by historical stories, baroque and romantic music and opera. His photographic tableaux usually descend from classical myths, legends and stories. They tell (from a contemporary perspective) myths of beauty and power, passion and betrayal, sensuality and brutality, life and death, often with a slightly ironic, sarcastic or humorous touch. The male / female relationships are often reversed, and Christian morality of suffering and redemption is replaced by enjoying an optimistic and generous love. Not suffering will save the world, but love, according to his version of the Last Supper (Agnus Dei, 2014). References to art history, film and literature are abundant in his work. 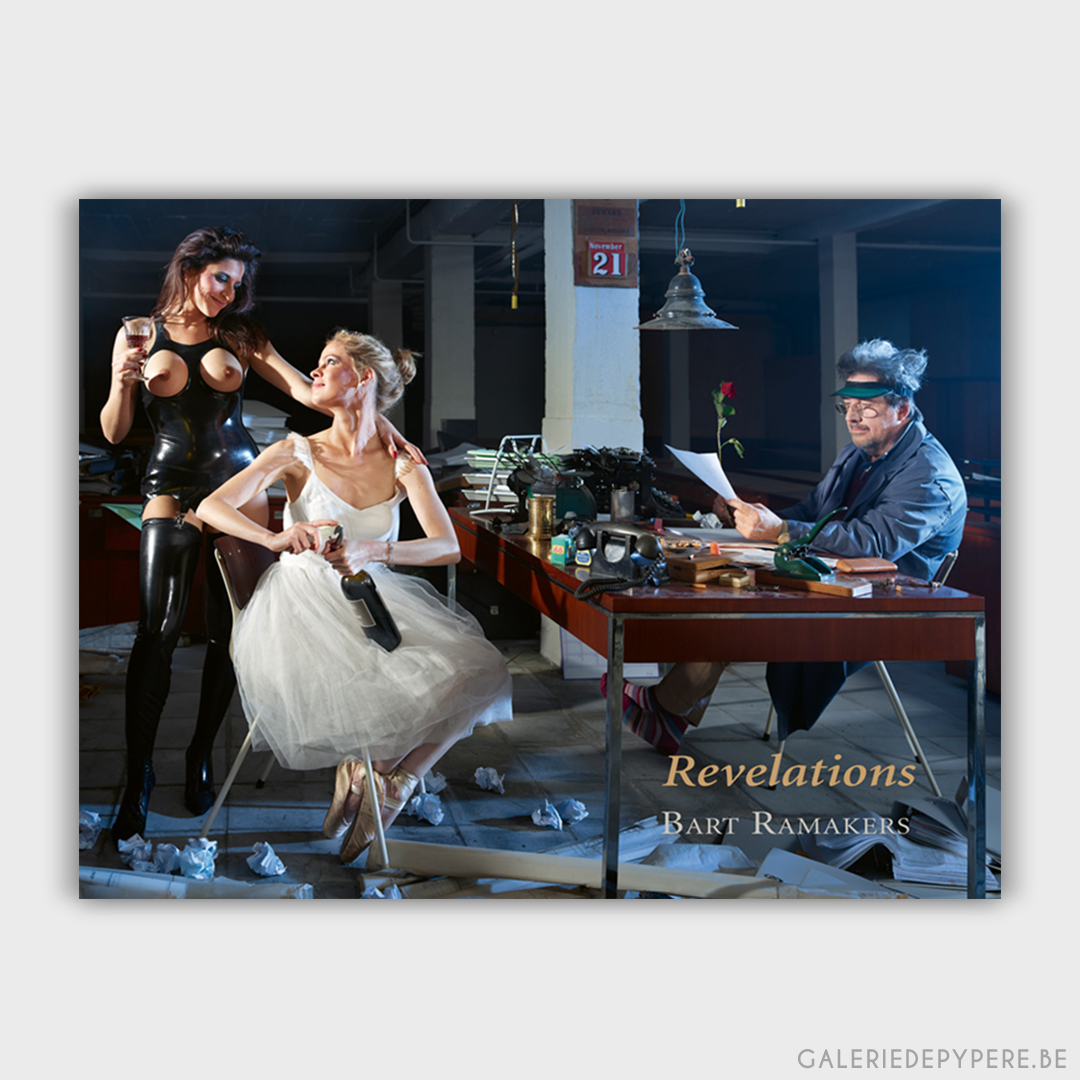