Salvador Dalí belongs to surrealism. Dali created his most important work in the 1930s. The power - deliberately shocking - of his work lies in the fact that he very precisely connects objects which are painted according to reality and which have no relation to each other. others. (He used to call his paintings painted dream photos.) This effect is achieved primarily through a clever trompe-l'oeil technique and a refined use of perspective. His paintings are characterized by remarkable representations that are faithfully represented realistically. Double images and image rhyme, which are carried over to the absurd, play a particularly important role. In his make-believe world, ants can be as big as humans, and watches can be floppy disks.

Picasso called Dalí a "continuously running outboard motor". Dalí himself believed that he was a genius who should exercise his right to all possible and impossible follies. The painter, object artist, writer and filmmaker has sparked bitter controversy with his provocative exhibitionism and high flying monster. 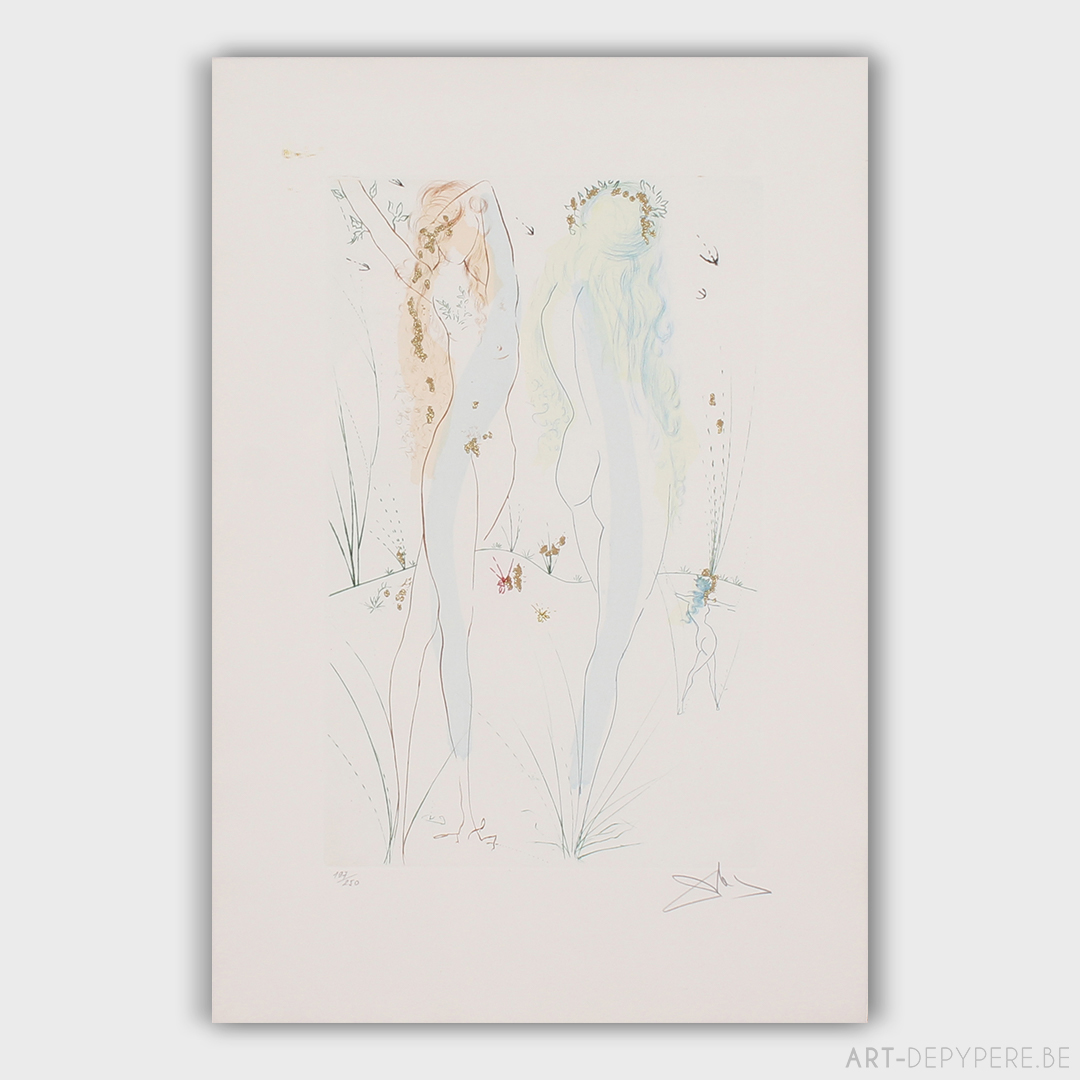 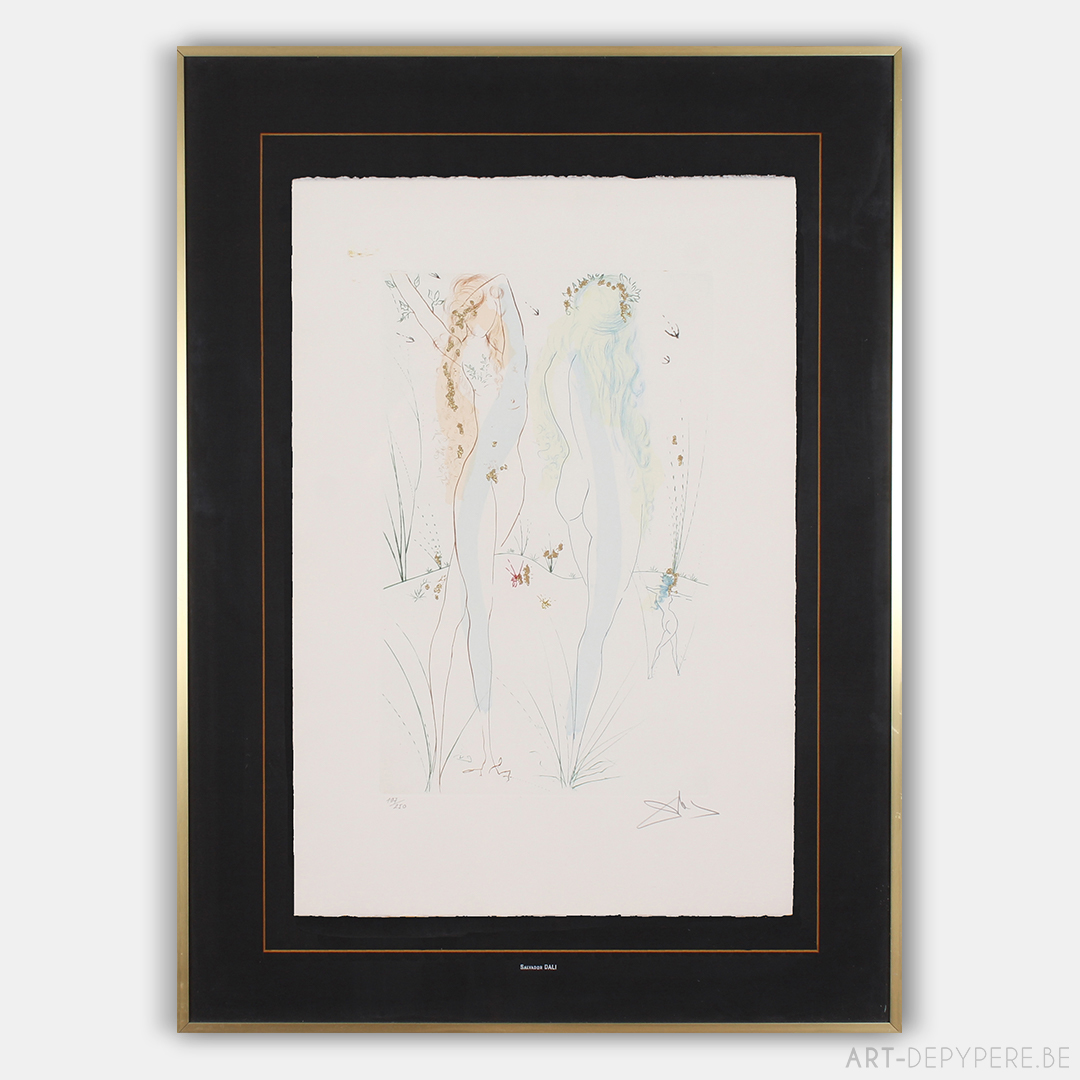 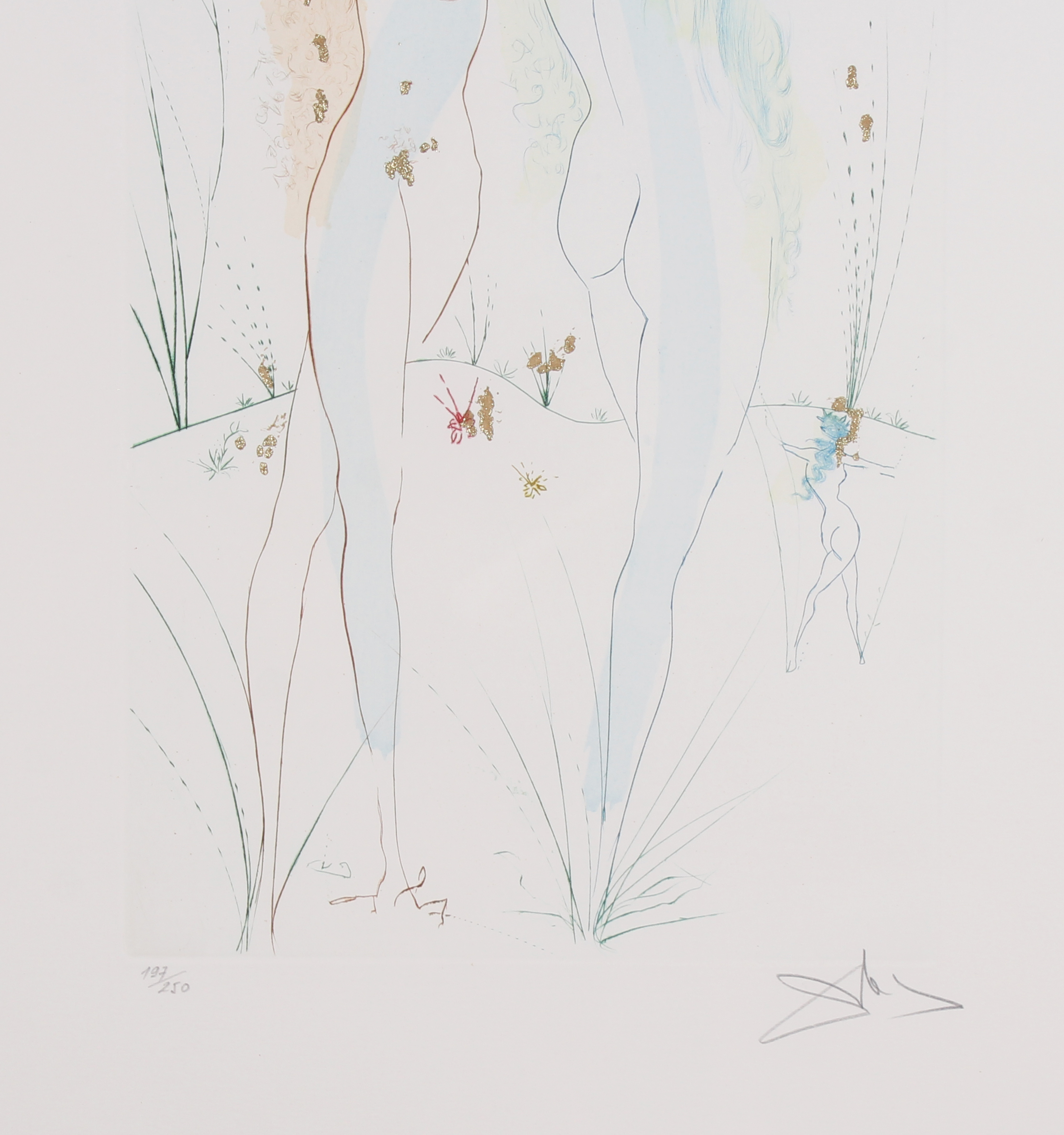