A graduate of the Ecole des Beaux-Arts in Toulouse in 1974, Bernard Pras is a virtuoso of the anamorphosis and of the juxtaposition of eclectic objects, carefully chosen to be in resonance with his subjects; he creates an image that is comprehensible from a single, pre-defined point of view. this is the art of the secret perspective that Dürer was talking about?

Giving up his paintbrushes and painting for the hand, the object and a camera, he has been appropriating images of art history and contemporary society since 1998. The color and the stroke become object and the composition - an installation punctuated by dozens of images. Without photography, the installations would remain the privilege of a few, unique spectators of this metamorphosis during which the act of recycling becomes art.

Without this final moment that is the last picture taken, marked by a luminous flash, when the artist transforms the three dimensions in only two for the greatest pleasure of our eyes, Bernard Pras?s work could not exist. 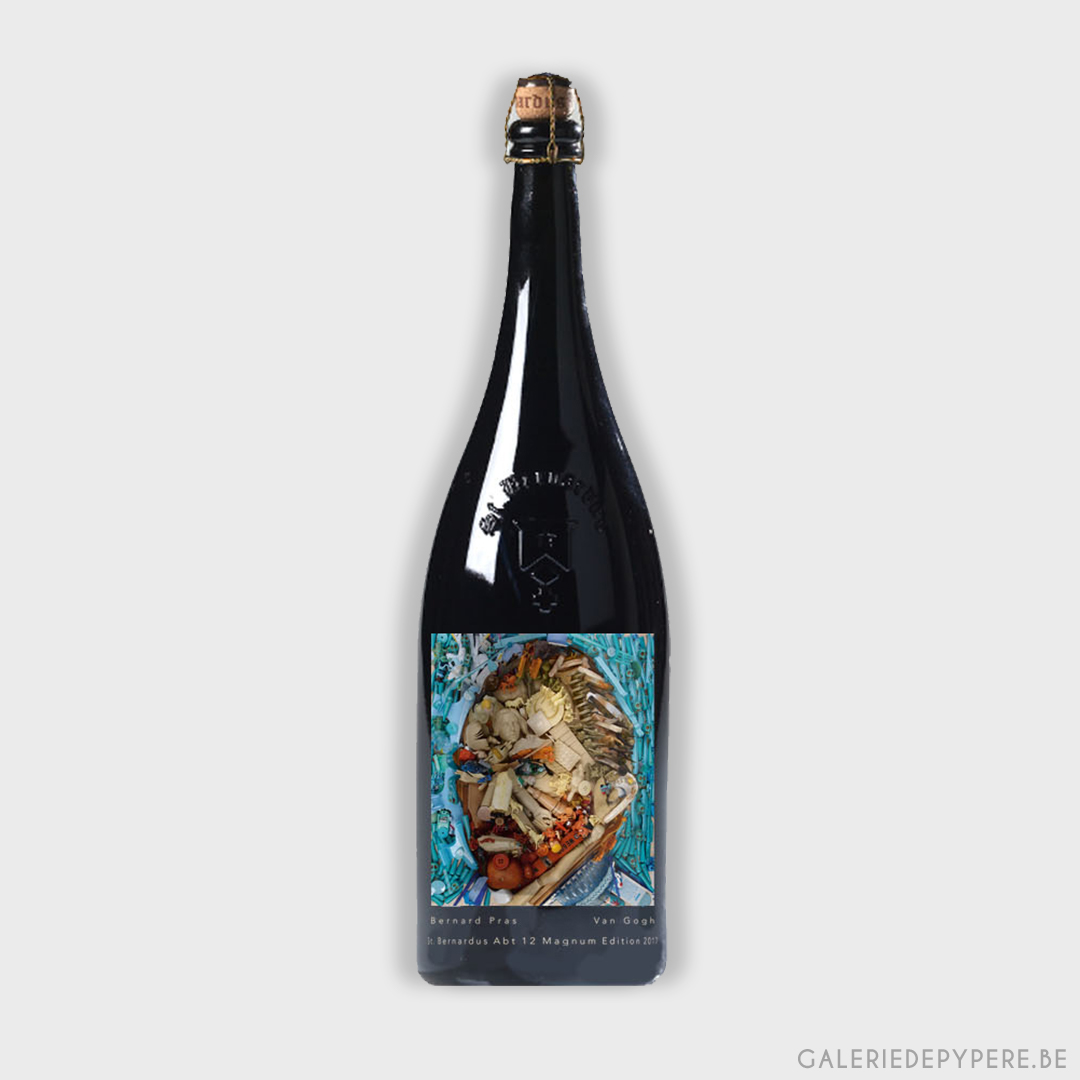