Georges Collignon was born on the 26th of August, 1923 in Flémalle-Haute.

Collignon had an arts education from 1939 to 1945 in Liège. In Liège he briefly led the group ‘Réalité’, who also called themselves CoBrA réalité because of the alleged relationship with CoBrA. In 1946 he became a member of the group Jeune Peinture Belge. Collignon was only indirectly involved with CoBrA. In 1950 he exhibited with Pierre Alechinsky (1927), Jacques Doucet (1924-1994) and Corneille (1922-2010) at the Maeght Gallery in Paris and in 1951 his works were present at an exhibition organized by Michel Ragon (1924). His aesthetic abstract works were shown at the exhibition in Liege in 1951. In 1952 he co-founded the group Art Abstrait. His work has been exhibited several times in his home country and abroad. 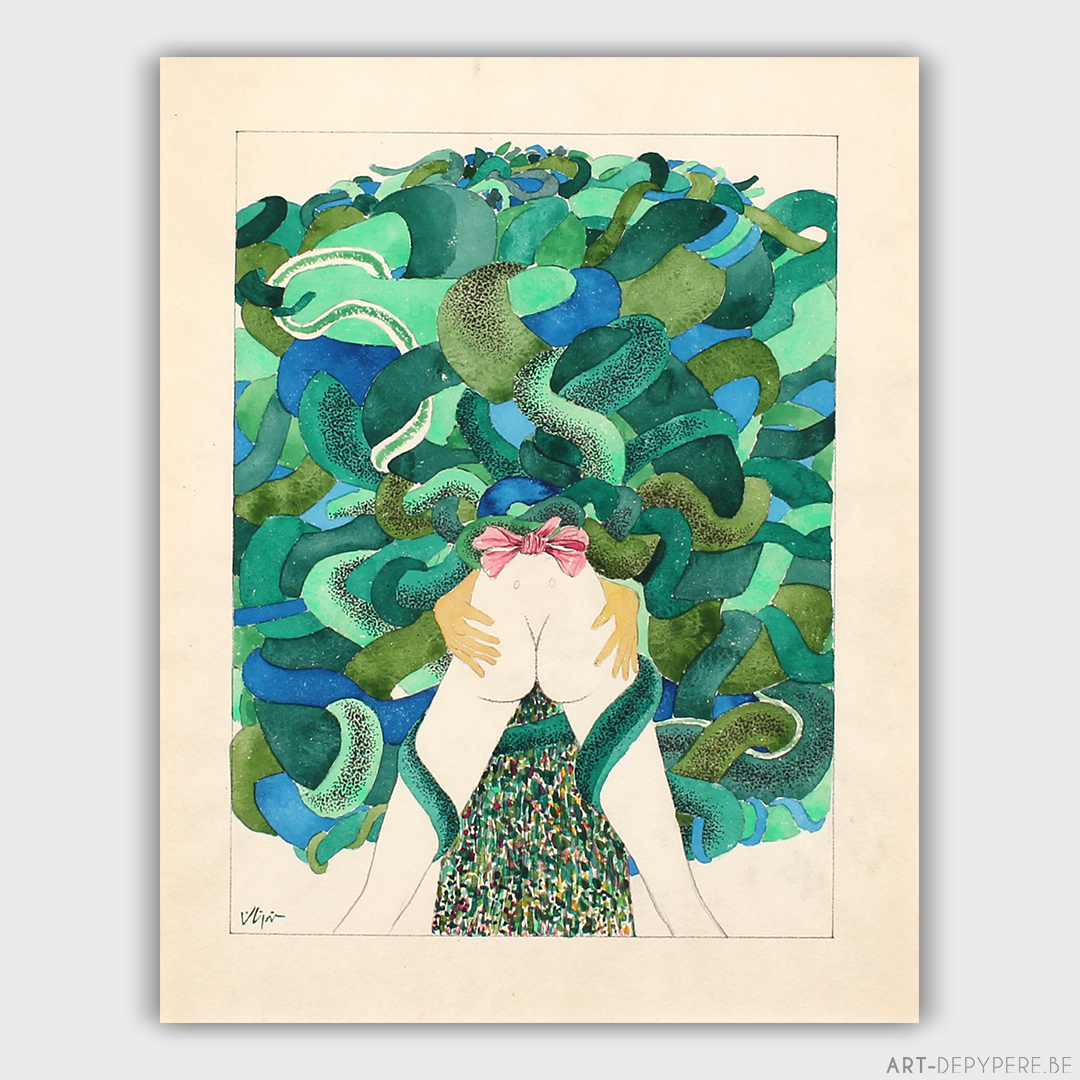 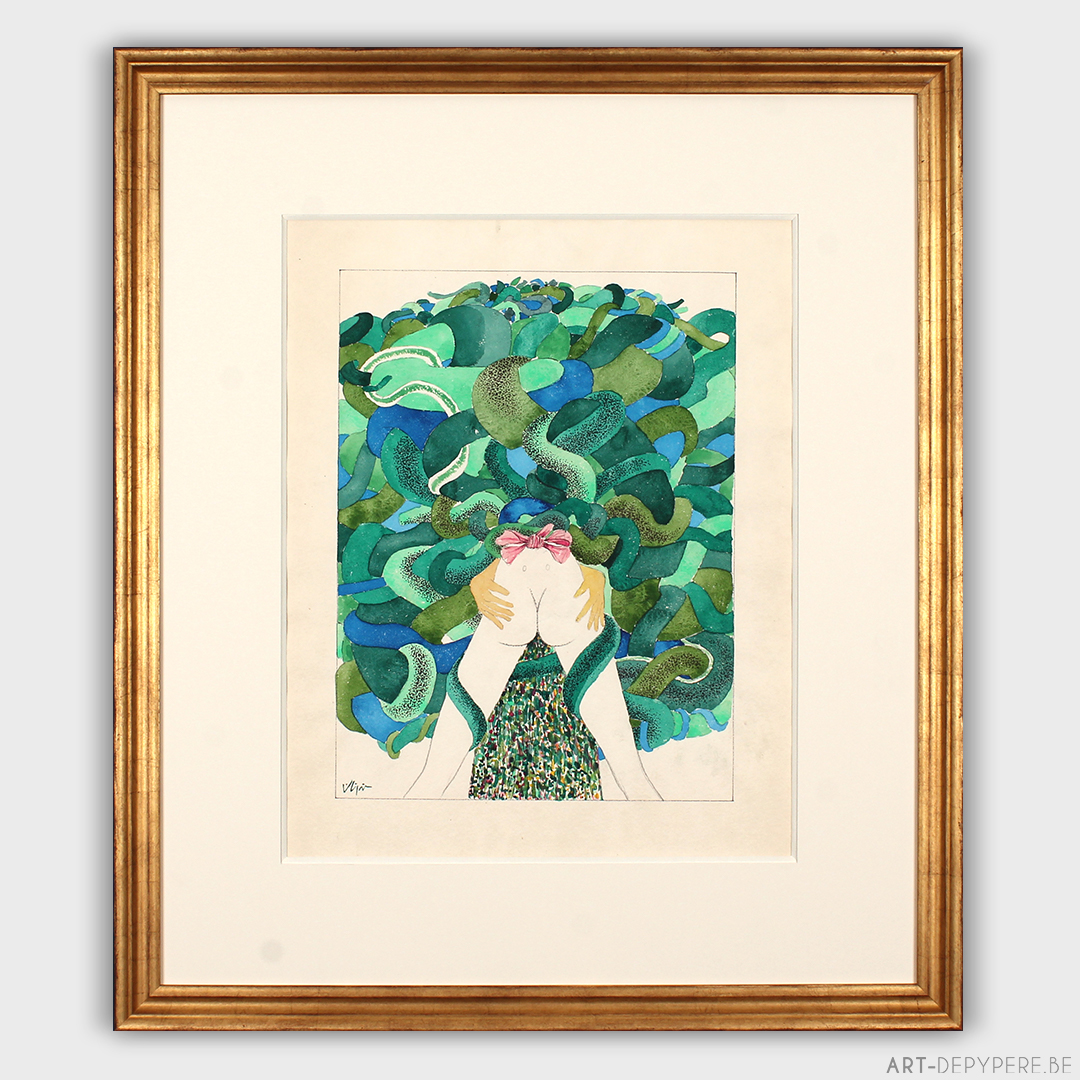 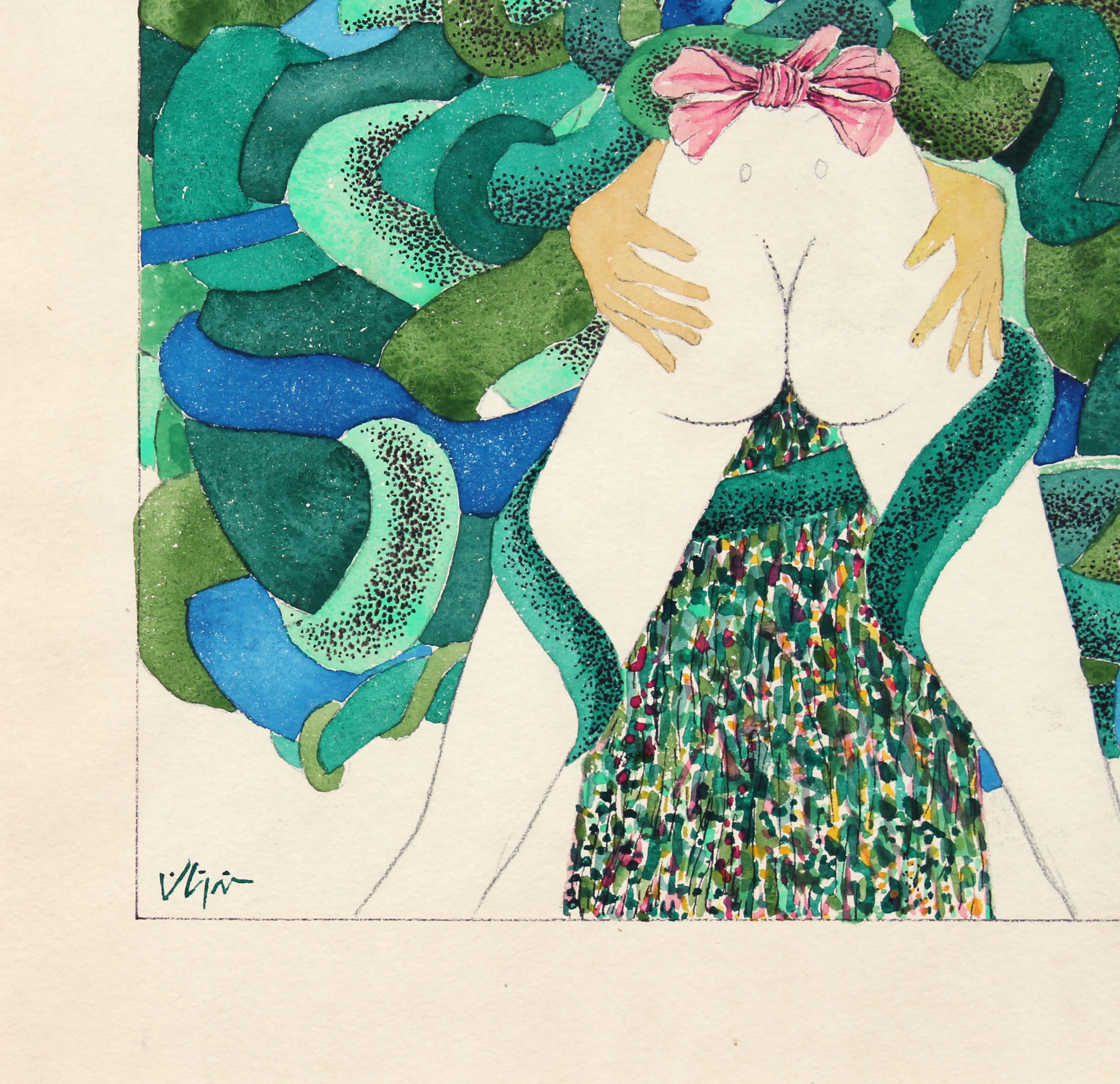